Microsoft provides (dot) NET, No particular meaning of (dot) NET. It is like a product came from Microsoft. (dot) NET Provides set of languages. Under .Net C# is the most powerful language. C Sharp or C# is an Object-Oriented programming language which allows to create various kind of Applications.

So, we also called C# is very powerful language and the best competitor of JAVA. We can make very excellent application by using C# language.

If you program in C# then you will learn .NET framework as well# is a managed language which means that C# requires .NET framework to execute. If Your Background is C or C++, it is helpful to understand better of learning C#. But don’t worry; there is no prerequisite to be honest to keep persistent.

.NET Core and .NET Standard During the year 2018, the development of .NET Core continued at full speed and several important releases were made available.

New features were also introduced. The most important ones are:

- The Windows compatibility pack includes 20 thousand APIs from the .NET framework which are not included in .NET Core itself (System.Drawing namespace, support for Windows services, registry, EventLog etc.). It can primarily be used to make porting of existing .NET framework applications to .NET Core, easier. Despite its name, it’s available not just for Windows but about half of the APIs are also implemented on other platforms. The rest throw an exception (as of this writing) when invoked on a non-Windows OS.

It will be added to the path and can later be invoked using only its name:

Just before the end of the year, in December 2018, .NET Core 2.2 was released. It didn’t have as many improvements as .NET Core 2.1. Most changes were introduced to ASP.NET Core, e.g.:

Although .NET Core 2.2 was released after .NET Core 2.1 and includes several new features, it’s recommended to still use .NET Core 2.1 for most applications, because it has a different support policy. .NET Core 2.1 was released as an LTS (Long Term Support) version which means that it will be supported for 3 years after its initial release (August 2018 when .NET Core 2.1.3 was released), or one year after the release of the next LTS version (whichever happens later).

In contrast, .NET Core 2.2 was released as a Current version. As such, it will only be supported for 3 more months after the next version of .NET Core is released (either Current or LTS).

Also, in December 2018, .NET Core 3.0 preview 1 was released. It’s the first public preview of the next major version of .NET Core.

Although recompiling existing .NET framework applications for .NET Core won’t make them cross-platform because the UI frameworks are only available on Windows, it will still allow them to take advantage of other .NET Core benefits: 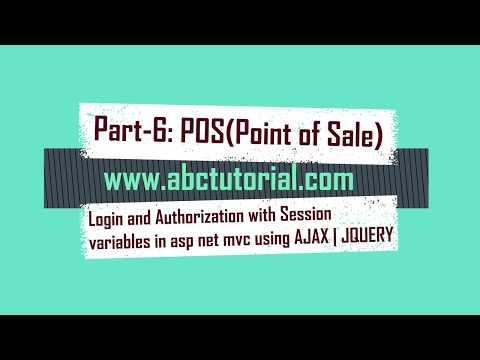 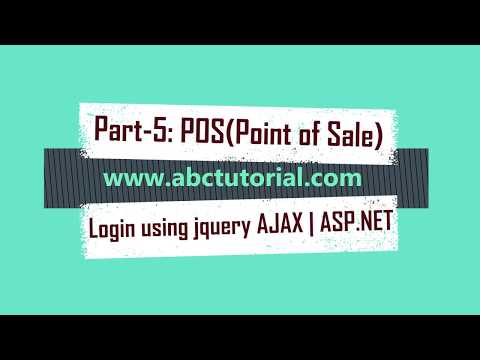 What is Singleton Design Patterns?

What is late binding and early binding?

What is File Handling?